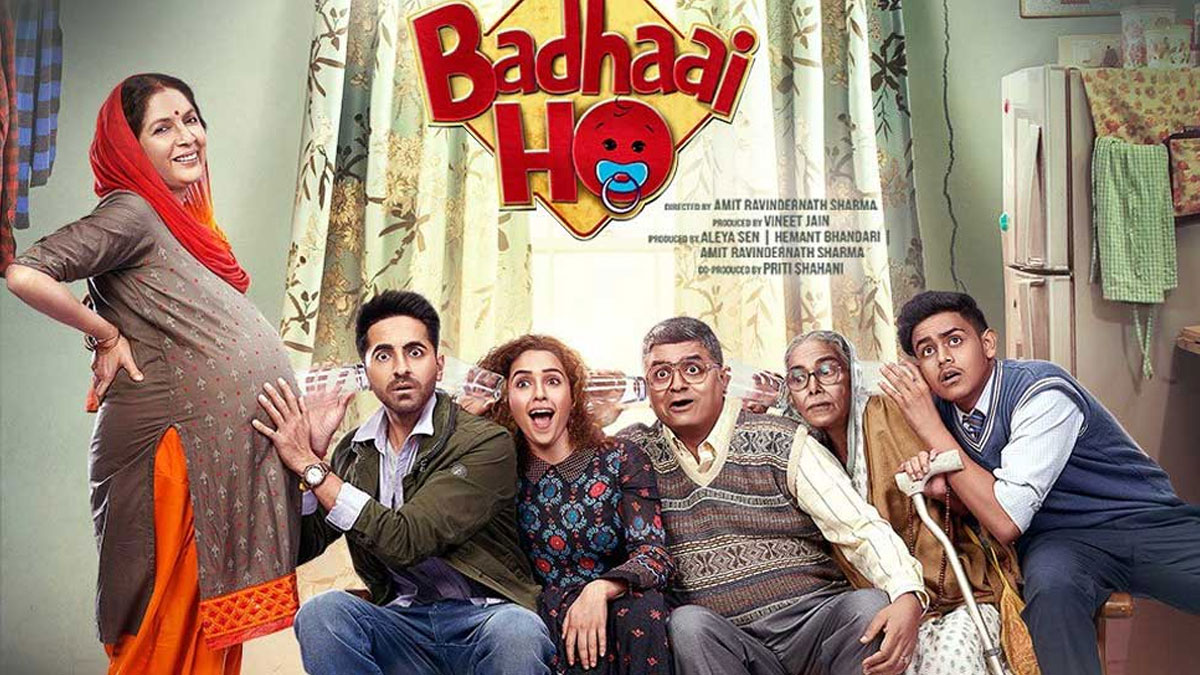 Ayushman Khurana is on a roll! Since the year 2012, many of his films have found success at the box office, including Vicky Donor, Dum Laga Ke Haisha, Bareilly Ki Barfi, Shubh Mangal Saavdhan, and the recently released Andhadhun. His formula is simple: small budget, big content! Therefore, despite his films not becoming huge grossers, they become successful on the strength of low costs and positive word-of-mouth.

Badhai Ho will be another addition to this list!

To say that the theatrical trailer of the film was well-received would be an understatement. As a matter of fact, it was one of the most well-received trailers of the year! The concept of his parents in the film getting pregnant has a huge novelty factor that will provide gallops of comedy and entertainment for the movie-going audience. The Dussehra festival and the coming holidays will only provide further benefit to the film's collections.

In 2007, Akshay Kumar and Katrina Kaif won the hearts of moviegoers in Namastey London. The story of a man from Punjab trying to win over a girl raised in London was very well appreciated by audience. Other factors further added to the success of the film, such as the chart-busting music. This film was the starting point of mega stardom for both actors to the point where when Singh is Kinng released in 2008, both Akshay and Katrina were known as the top male and female star (respectively) in the country!

To sum it up, things do not look good for Namaste England!