The results for last week's film is out! Shahid Kapoor's Batti Gul Meter Chalu has bombed at the box office. Admittedly, this has caught me by surprise, as I was expecting the film to do well at the box office.

Alas, it was not meant to be. The cracks were visible on the opening day itself, where despite releasing on a holiday, the film only collected 6 crores nett. This also showed that the huge success of Padmaavat did next to nothing for Shahid Kapoor's career, who continues to struggle at the box office and delivered only a 6 crore nett opening with his next film. The mixed audience WOM that BGMC was carrying further sealed the deal as the film is running with low collections on the weekdays....

Anyways, onto the next release! 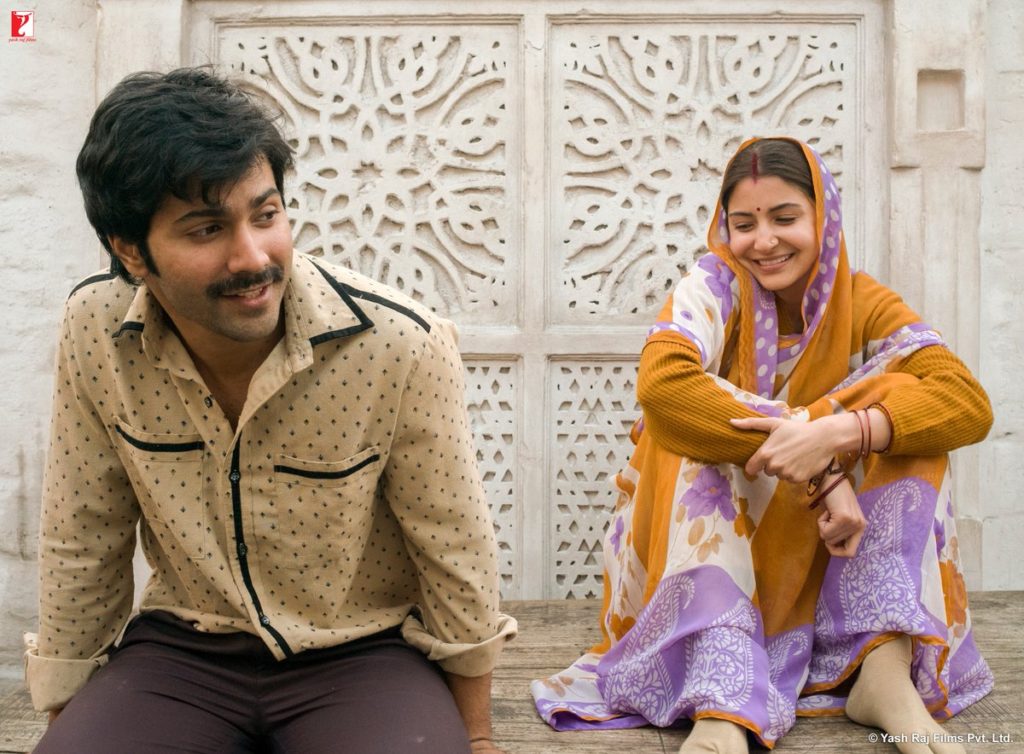 It's not news to anyone by now that the theatrical trailer of Sui Dhaaga was well appreciated by the majority! Yes, there have been memes afloat of Anushka's crying expression, but with the exception of that, the trailer itself has worked in a big way. The biggest positive for the film is that it appears to carry universal appeal: the film has the potential to be appreciated both by audiences in bigger and smaller centres across India. Truthfully, that level of appreciation is what I am actually expecting to happen!

The director of the film is another plus point. Sharat Katariya last delivered Dum Laga Ke Haisha in 2015, a small film that achieved Semi Hit verdict solely on the basis of the extremely positive public reports that the film was carrying. This time, Sharat works with YRF again, but with bigger stars this time: Varun Dhawan and Anushka Sharma. Katariya seems confident of the film that he has made, as to quote him, he said "Very few times as a writer do you have this level of clarity while making a film, more than I had before my earlier film…"

The music of the film hasn't really clicked with the audience, but I don't see that as a problem in relation to the film itself finding appreciation from the public, which it will find.

Overall, this one seems like another winner for Yash Raj Films!